The People's Republic of Rysatyer

The People's Republic of Rysatyer is an island nation on the Eastern side of the world. There is a continent to the left of it and an ocean to the right, and it generally has a colder climate.

Colonized by Altamara, the nation of the Western side of the globe. The first attempt at independence was 300 years ago, but was short lived through the countries directly to the left of it taking advantage of its instability and attempting to gain control of the area. Minimal indigenous population through a large chunk being wiped out from Altamara diseases. 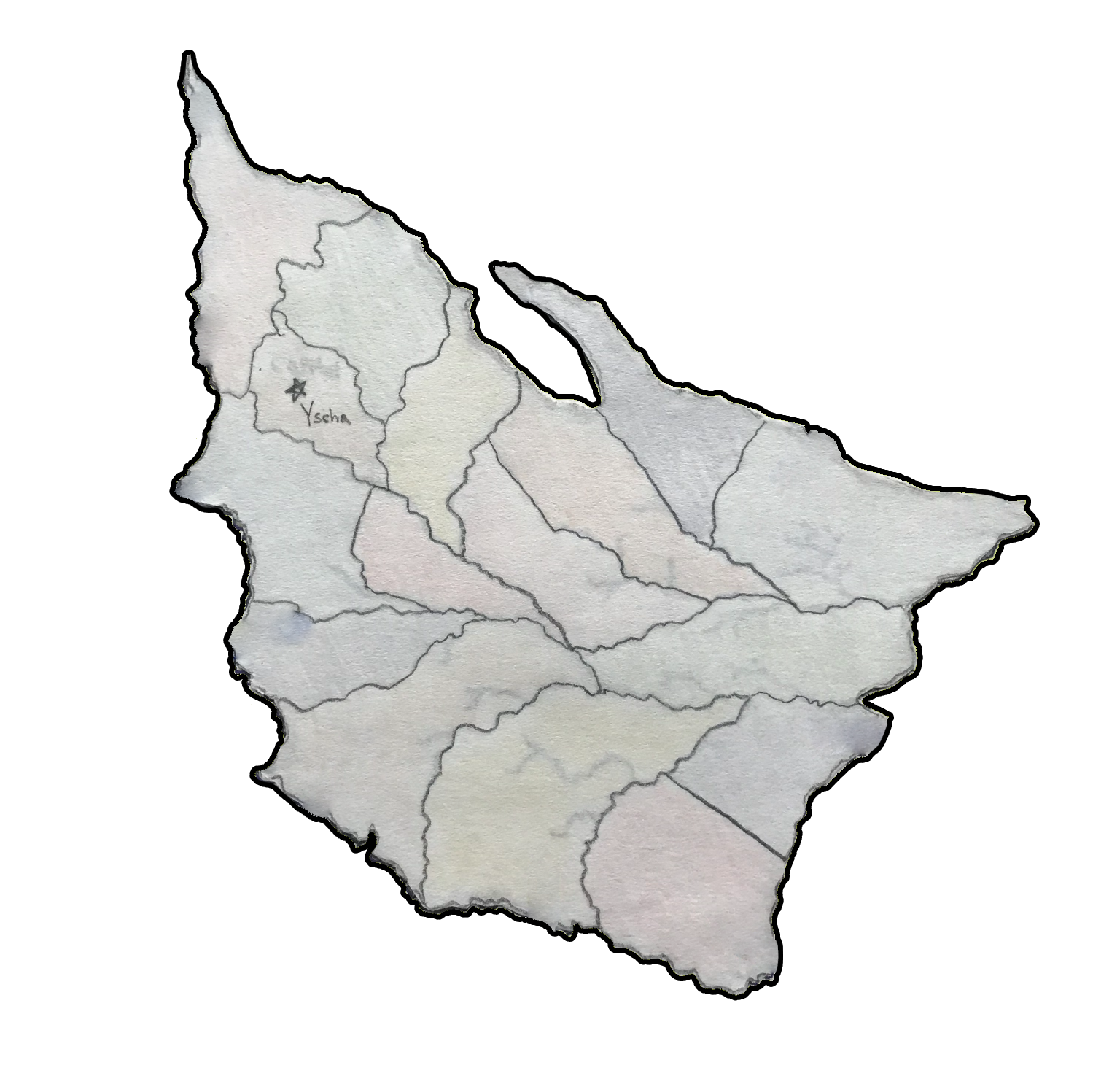 Territories are mainly determined by natural land formations, like rivers or hills. No major mountain ranges, but generally on the drier and rockier side. The northern tip is freezing, while the southern tip is temperate. Rougly 800,000 mi^2 in area. Prone to earthquakes and hard freezes in the winter.

general trivia about the world